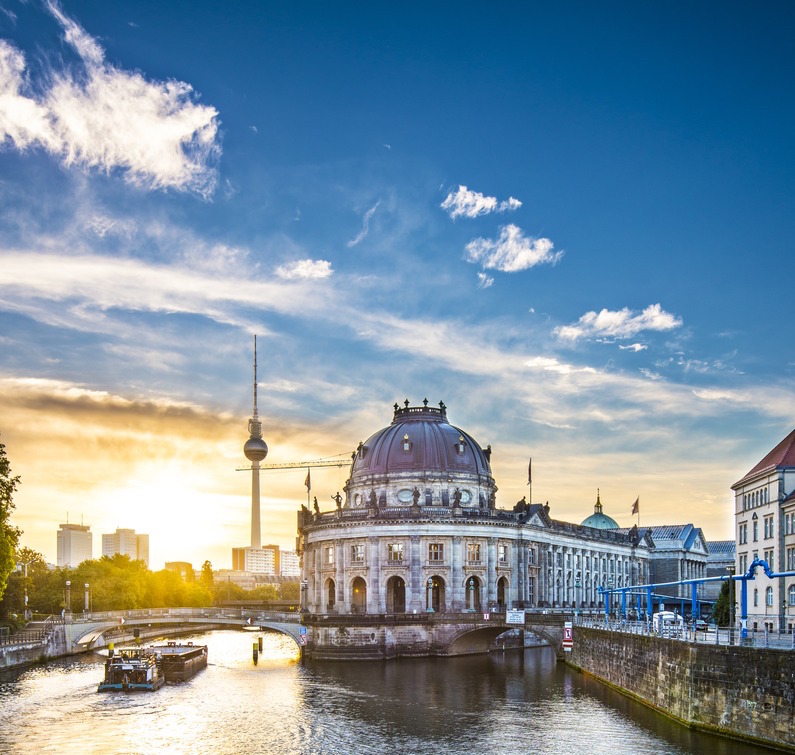 German growth slowed less than predicted in the second quarter while Italian output unexpectedly stagnated, signaling diverging fortunes for two of the region’s biggest economies as they brace for any fallout from Britain’s decision to leave the European Union.

With GDP also stagnating in France, which reported initial data last month, and the Greek economy probably back in recession, Germany’s role in keeping the euro-area recovery on track has risen as risks related to the outcome of Britain’s referendum cloud the outlook. The Bundesbank is counting on record-low unemployment and rising wages to bolster output over the summer months and has predicted a pickup in the third quarter.

“Brexit-related uncertainties will weigh somewhat on German and euro-zone sentiment and growth in the second half of the year,” Holger Schmieding, chief economist at Berenberg Bank in London, said in a note. “However, solid domestic fundamentals, a buoyant labor market, rising real incomes, a modest fiscal stimulus and excellent financing conditions should underpin a return to trend growth.”

Bundesbank President Jens Weidmann has been adamant that the Brexit vote won’t jeopardize the recovery, and corporate Germany agrees. Companies from Siemens AG to Evonik Industries AG have struck a positive tone in earnings reports over the past weeks, even though they warned that uncertainty in the aftermath of the U.K.’s June referendum may alter prospects — the country is the third-largest destination for German exports.

“It’s a positive surprise and overall the German economy has been steering the course in the second quarter,” said Andreas Rees, an economist at UniCredit SpA in Frankfurt. “This is backward looking of course and we can see that net exports contributed to growth, but it’s very likely in the second half of this year that domestic demand will be picking up again and it will be strong enough to weather any negative impact from Brexit.”

Italy’s stagnation will further weigh on Prime Minister Matteo Renzi as he prepares for a referendum on which he has staked his political future. The Bank of Italy and the International Monetary Fund have both revised down their economic outlook, predicting growth of less than 1 percent this year.

Growth in the euro area slowed to 0.3 percent in the second quarter period from 0.6 percent, according to an initial estimate issued July 29. Eurostat is set to confirm that reading at 11 a.m., according to economists surveyed by Bloomberg.

European Central Bank President Mario Draghi has said he’s ready to act if a faltering recovery weighs down inflation, with the Frankfurt-based central bank scheduled to set policy on Sept. 8. The Bank of England has already cut rates to a record low in a package of stimulus measures.

Still purchasing managers in the euro area surveyed in July reported accelerating output, and a European Commission survey showed economic confidence unexpectedly increased. One reason for optimism may be full order books, which are set to shield manufacturers from potentially dwindling demand for another four months.

German consumers are similarly unfazed. Unemployment extended its decline in July, with the jobless rate at the lowest since reunification. A GfK study showed 95 percent of the country’s citizens don’t see their jobs at risk after the U.K. referendum, even though more than half are worried that the economy will suffer.

“In some sectors, such as the automotive one, they will think a lot about it, but in other sectors it’s more than compensated by strong domestic demand,” Jens Kramer, an economist at NordLB in Hanover, said before the report. “Labor-market conditions are very good. People have jobs, they have money and they want to spend it.”

Any cookies that may not be particularly necessary for the website to function and is used specifically to collect user personal data via analytics, ads, other embedded contents are termed as non-necessary cookies. It is mandatory to procure user consent prior to running these cookies on your website.